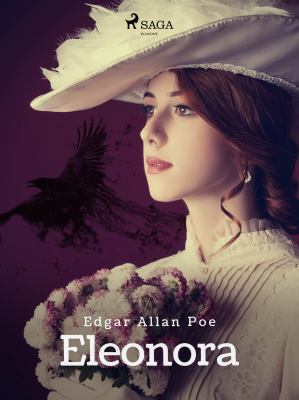 Inne: 0
Antal reservationer: 0
Var finns titeln?
Innehållsbeskrivning
"Eleonora" is a short story that draws heavily from E. A. Poe’s own life and marriage. Surprisingly optimistic and devoid of any real terrors, the tale, though dealing with similar topics from Poe’s previous works, abounds in examples of madness, love, and paradisiacal existence. Once again, the female character is at the centre of Poe’s world, structuring the rest around herself and navigating the other characters’ lives. One can almost read the story as a poetic work, blending romance, sentimentality, and his all-time favourite: the return of the loved one. Edgar Allan Poe (1809-1849) was an American poet, author, and literary critic. Most famous for his poetry, short stories, and tales of the supernatural, mysterious, and macabre, he is also regarded as the inventor of the detective genre and a contributor to the emergence of science fiction, dark romanticism, and weird fiction. His most famous works include "The Raven" (1945), 'The Black Cat" (1943), and "The Gold-Bug" (1843). [Elib] 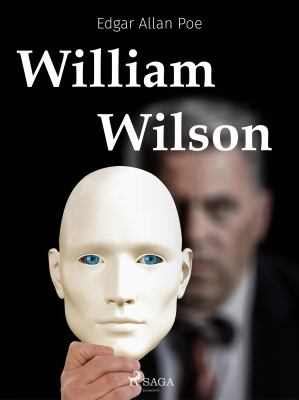 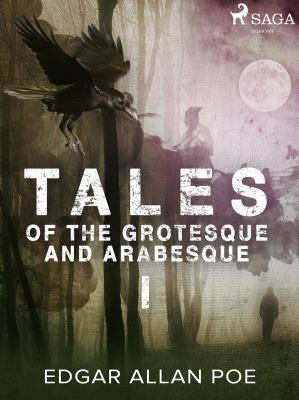 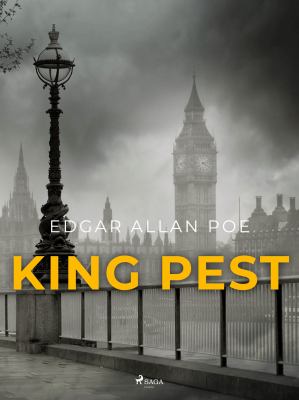 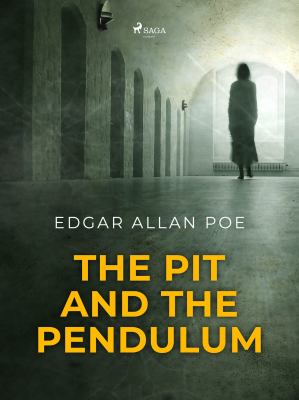 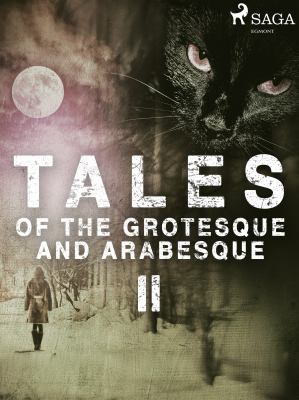 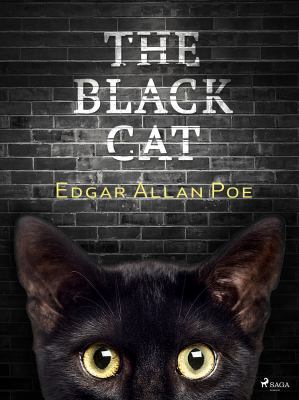 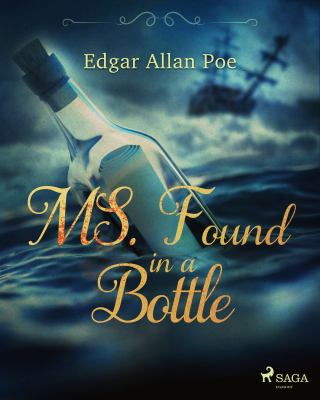 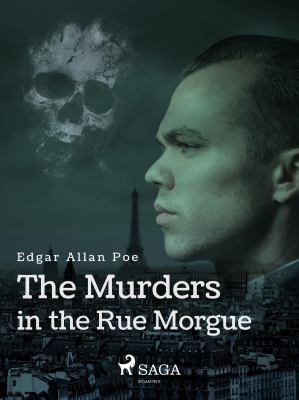 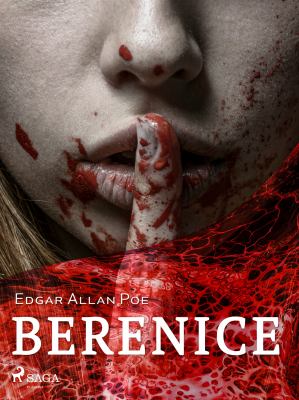 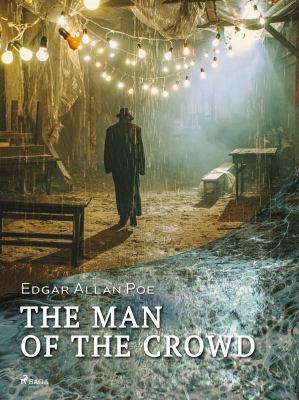 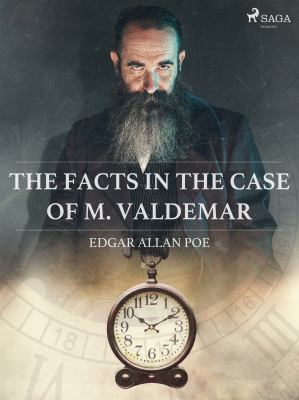 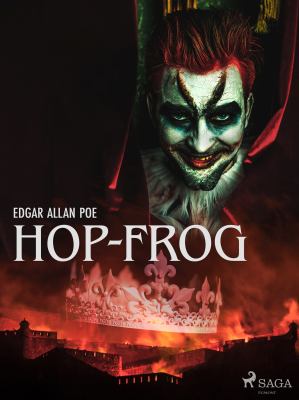 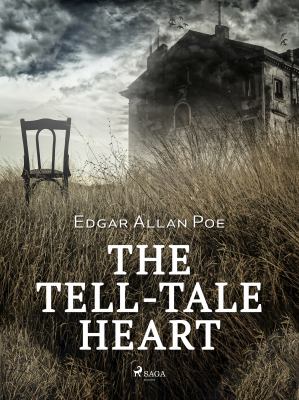 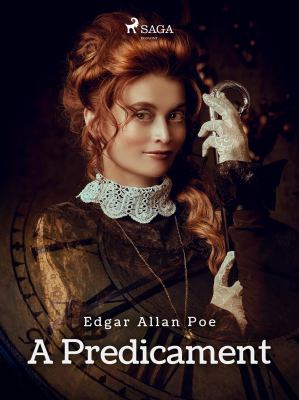 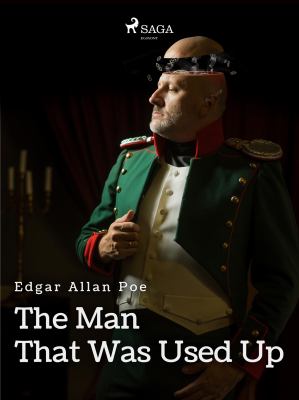 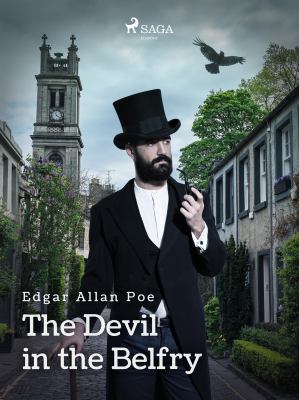 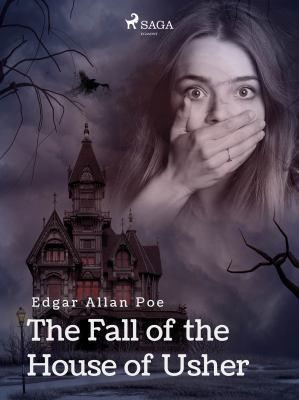 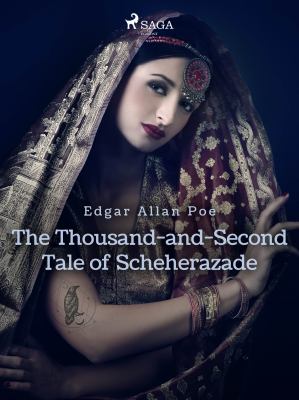 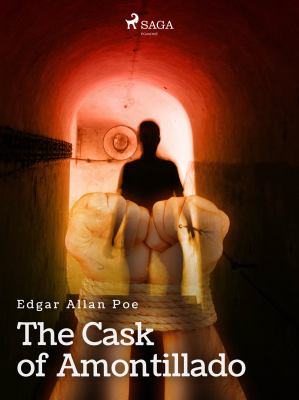 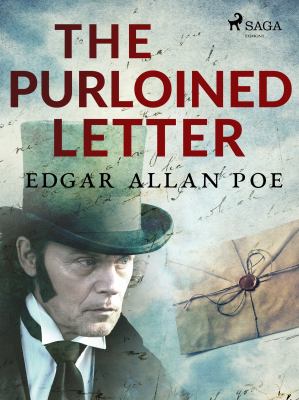