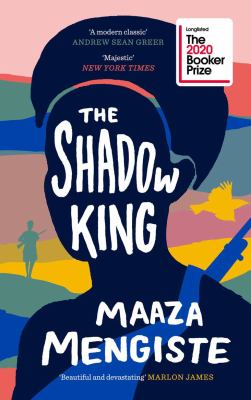 Tipsa
Inne: 1
Antal reservationer: 0
Var finns titeln?
Innehållsbeskrivning
With the threat of Mussolini's army looming, recently orphaned Hirut struggles to adapt to her new life as a maid to Kidane and his wife Aster. Kidane, an officer in Emperor Haile Selassie's army, rushes to mobilize his strongest men before the Italians invade. His initial kindness to Hirut shifts into cruelty when she resists his advances, and Hirut finds herself tumbling into a new world of thefts and violations, of betrayals and rage. As the war begins in earnest, the Emperor goes into exile and Ethiopia quickly loses hope. Hirut helps disguise a gentle peasant as the emperor and soon becomes his guard, inspiring other women to take up arms against the Italians. -- adapted from jacket. 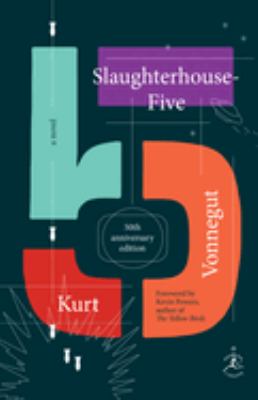 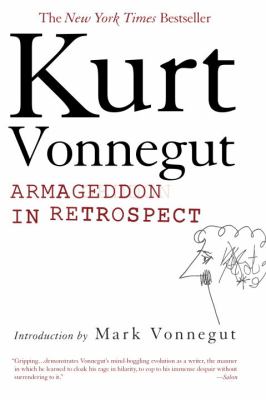 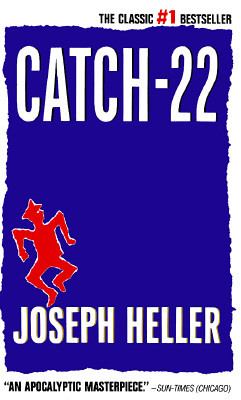 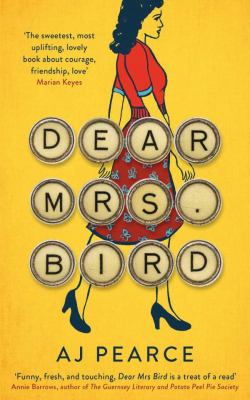 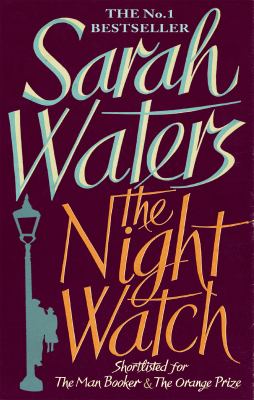 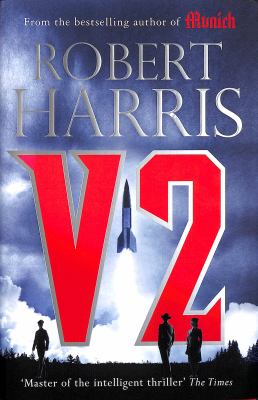 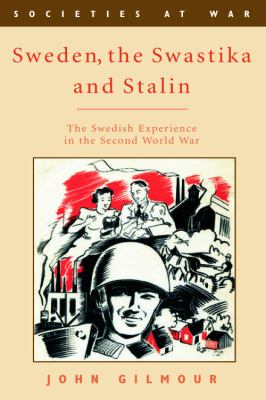 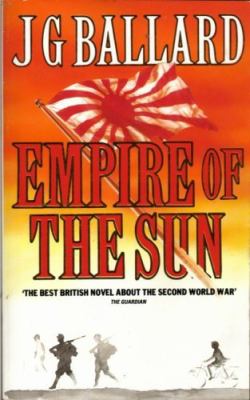 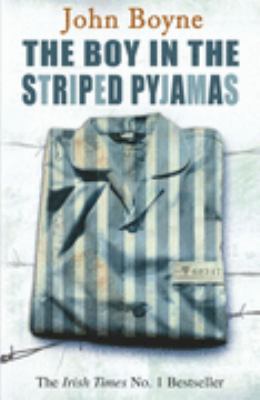 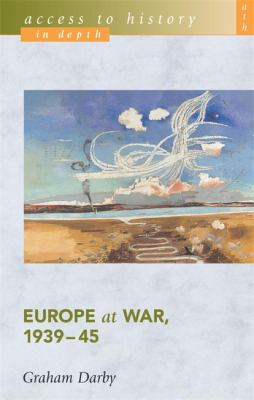 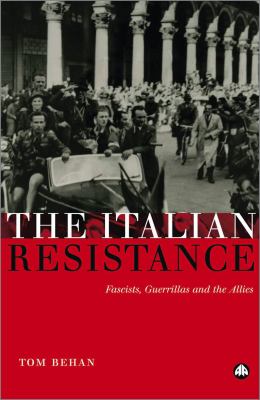 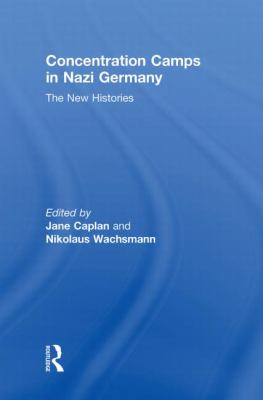 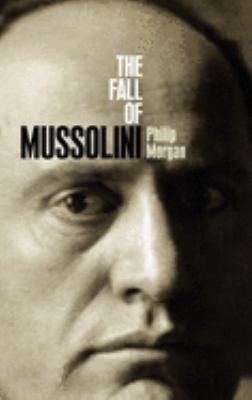 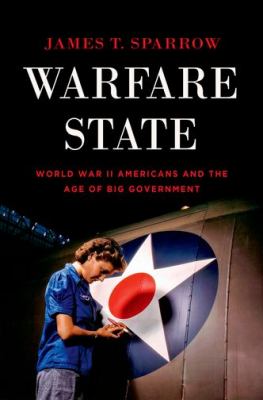 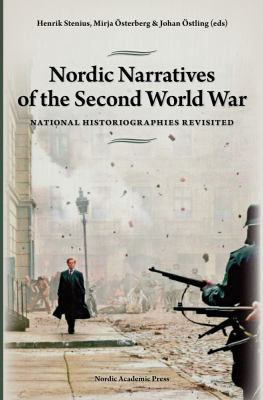 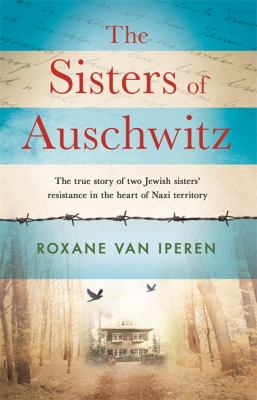 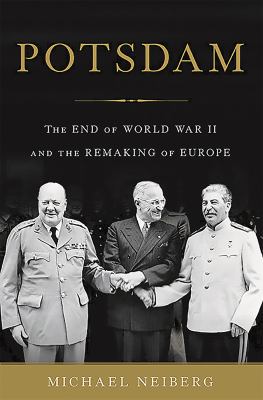 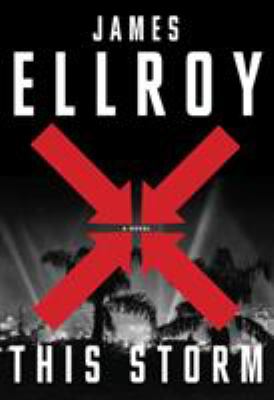 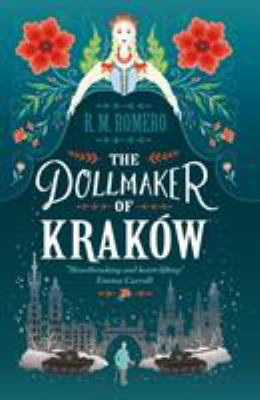