Inne: 0
Antal reservationer: 0
Var finns titeln?
Innehållsbeskrivning
Inspired by the developments in cryptography and the gradually emerging detective fiction, “The Gold-Bug” surely got mixed critical reception from the public.  Hailed as both “ingenious” and “trashy”, the story’s influence cannot be neglected, and surely Robert Louis Stevenson’s “Treasure Island” can vouch for that. What is more, the use of cipher in the story brought to the fore the interest in puzzles and hidden objects that would later be developed into board and video games. Edgar Allan Poe (1809-1849) was an American poet, author, and literary critic. Most famous for his poetry, short stories, and tales of the supernatural, mysterious, and macabre, he is also regarded as the inventor of the detective genre and a contributor to the emergence of science fiction, dark romanticism, and weird fiction. His most famous works include “The Raven” (1945), "The Black Cat” (1943), and “The Gold-Bug” (1843). [Elib] 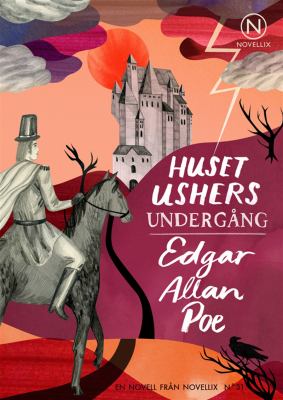 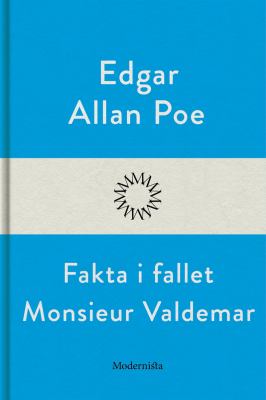 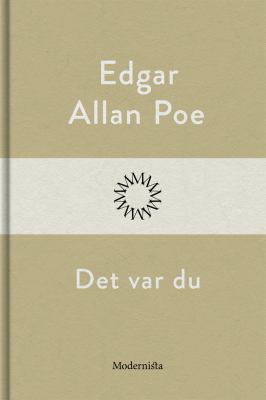