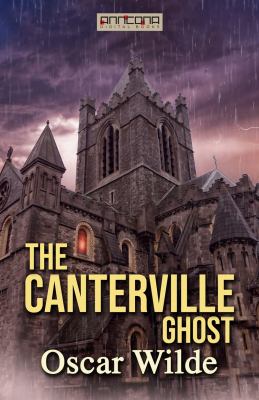 Tipsa
Fler utgåvor/delar:
Bok
E-ljudbok
Inne: 0
Antal reservationer: 0
Var finns titeln?
Innehållsbeskrivning
The Canterville Ghost is a short story by Oscar Wilde. A modern American family moves into an English stately home - Canterville Chase. It turns out to be a traditionally drafty and very haunted English mansion, complete with the ghost of Sir Simon de Canterville - blood-stains, clanking chains and all. In this castle the crusty old ghost has a tough time convincing the family he exists and cannot even succeed in frightening them. This is extremely frustrating of course to him and as the protagonist of the story, the ghost takes matters (and non-matters) into his hands to deal with the upstart and irreverent new tenants. The Canterville Ghost, was the first of Wilde's stories to be published and appeared in two parts in The Court and Society Review, in February and March 1887. E-Book, ePUB, length 11,700 words, average reading time 1 hour. Unabridged full version. Also available as audiobook read by James K. White, running time 1 hour, 9 min. [Elib] The Importance of Being Earnest
Av: Wilde, Oscar
541153 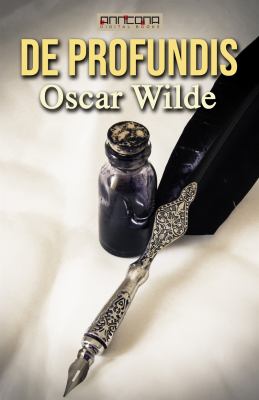 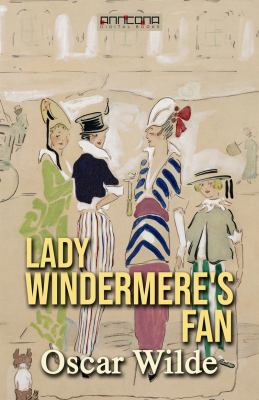 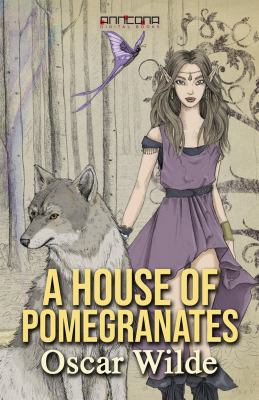 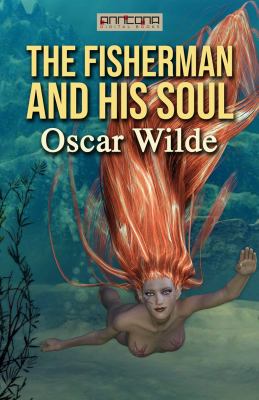 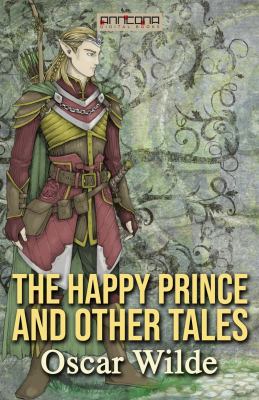 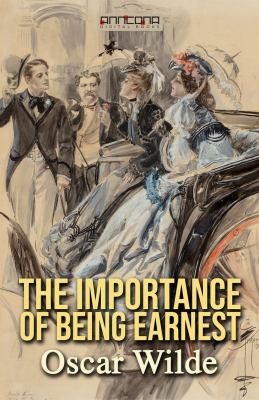 The Importance of Being Earnest
Av: Wilde, Oscar
524413 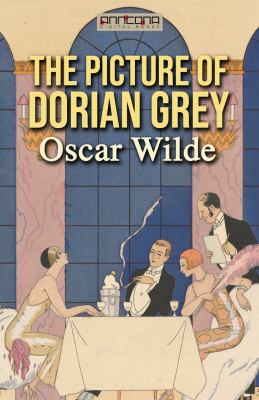 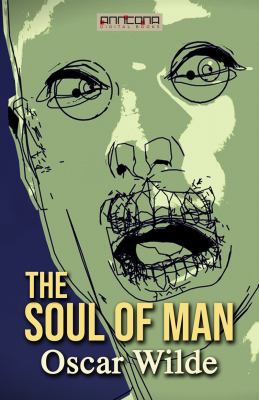 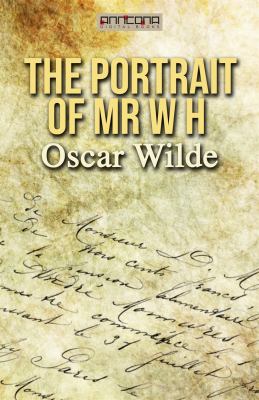 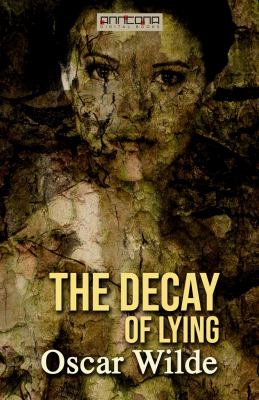 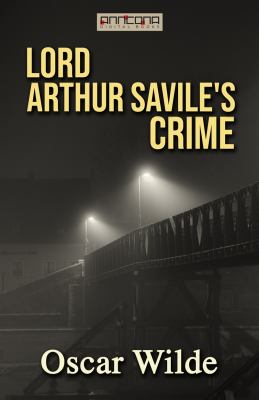