Tillbaka
Spara
503169
Key thinkers of the radical right : behind the new threat to liberal democracy / edited by Mark Sedgwick. 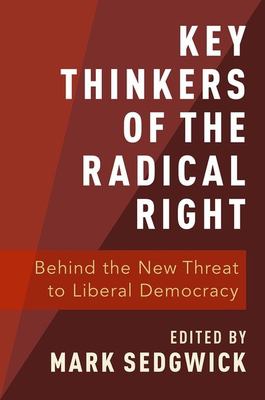 Inne: 0
Antal reservationer: 0
Var finns titeln?
Innehållsbeskrivning
Since the start of the twenty-first century, the political mainstream has been shifting to the right. The liberal orthodoxy that took hold in the West as a reaction to the Second World War is breaking down. In Europe, populist political parties have pulled the mainstream in their direction; in America, a series of challenges to the Republican mainstream culminated in the 2016 election of Donald Trump. 0In Key Thinkers of the Radical Right, sixteen expert scholars explain sixteen thinkers, providing an introduction to their life and work, a guide to their thought, and an explanation of their work's reception. The chapters focus on thinkers who are widely read across the political right in both Europe and America, such as Julius Evola, Alain de Benoist, and Richard B. Spencer. Featuring classic, modern, and emerging thinkers, this selection provides a good representation of the intellectual right and avoids making political or value judgments. In an increasingly polarized political environment, Key Thinkers of the Radical Right offers a comprehensive and unbiased introduction to the thinkers who form the foundation of the radical right. 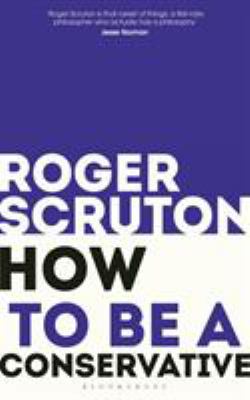 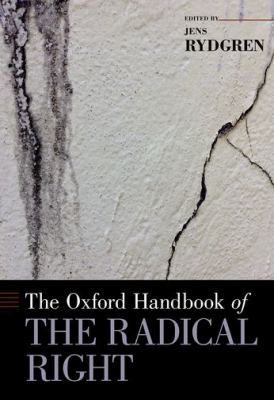 The Oxford handbook of the radical right
470733 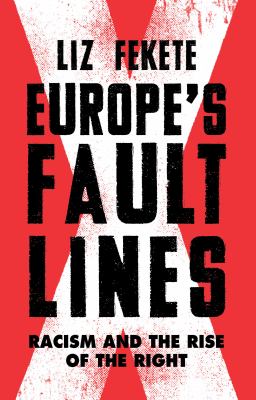 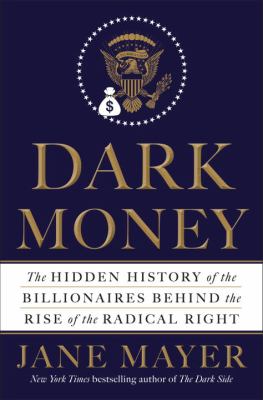 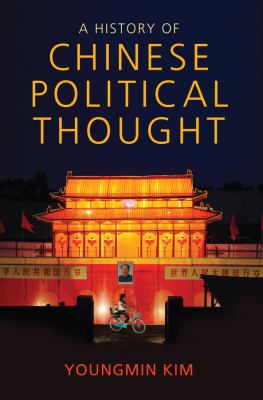 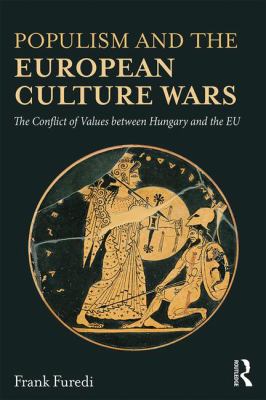 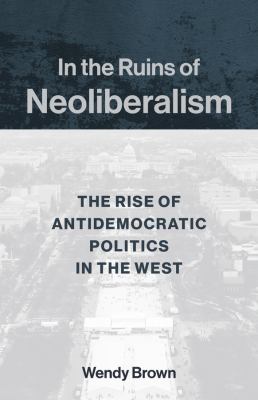 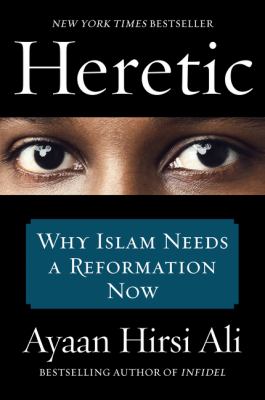 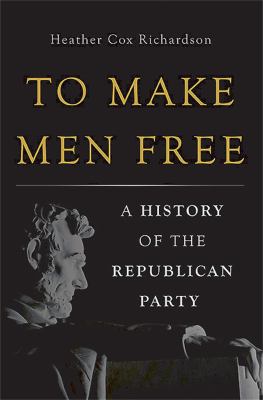 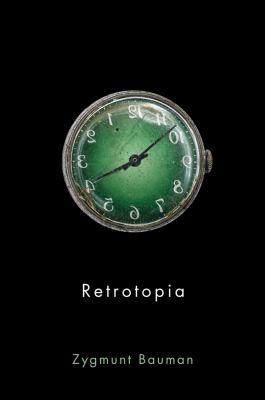 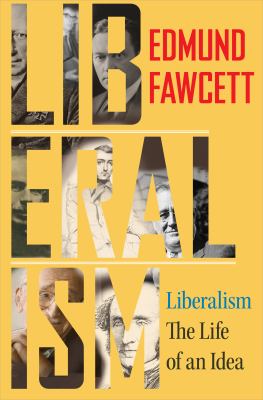 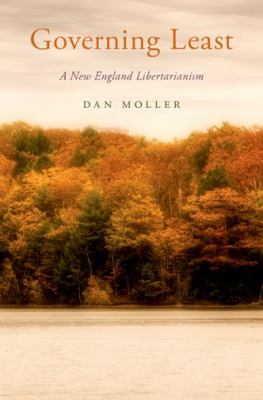 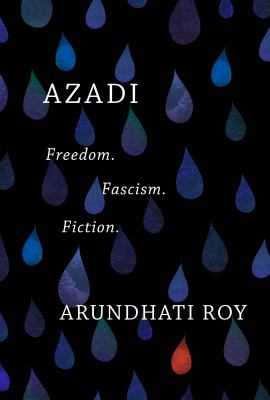 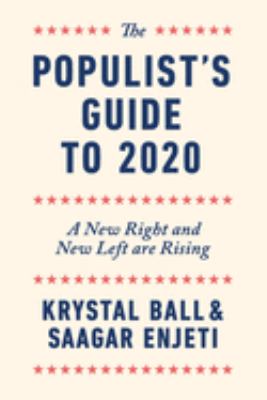 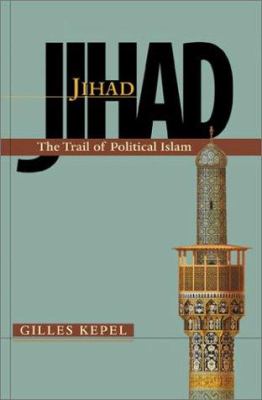 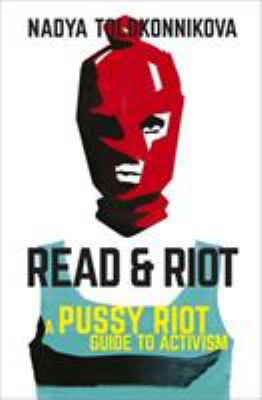 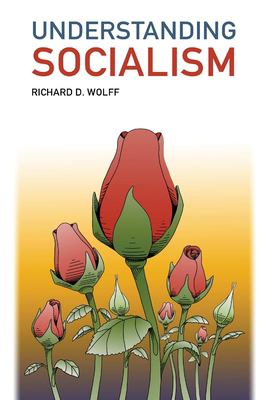