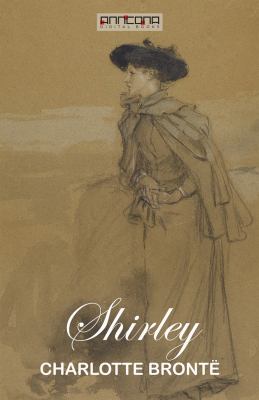 Tipsa
Fler utgåvor/delar:
Bok
E-bok
Inne: 0
Antal reservationer: 0
Var finns titeln?
Innehållsbeskrivning
Shirley is an 1849 social novel by the English novelist Charlotte Brontë. It was Brontë's second published novel after Jane Eyre (originally published under Brontë's pseudonym Currer Bell). The novel is set in Yorkshire in the period 1811–12, during the industrial depression resulting from the Napoleonic Wars and the War of 1812. The novel is set against a backdrop of the Luddite uprisings in the Yorkshire textile industry. Shirley deals with themes of industrial unrest and the role of women in society. Unlike Jane Eyre, which is written from the main character's first-person perspective, Shirley is written in the third person and lacks the emotional immediacy of her first novel, and reviewers found it less shocking. The novel's popularity led to Shirley's becoming a woman's name. The title character was given the name that her father had intended to give a son. Before the publication of the novel, Shirley was an uncommon - but distinctly male - name and would have been an unusual name for a woman. Today it is regarded as a distinctly female name and an uncommon male name. While Brontë was writing Shirley, three of her siblings died. Her brother Branwell died in September 1848, and her sister Emily fell ill and died in December. Brontë resumed writing, but then her only remaining sibling, her sister Anne, became ill and died in May 1849. Charlotte Brontë (1816-1855) was an English novelist and poet, the eldest of the three Brontë sisters who survived into adulthood, and whose novels have become classics of English literature. Charlotte wrote her first novel, The Professor, which did not appear until after her death (it was first published in 1857), and began Jane Eyre, which, appearing in 1847, took the public by storm. It was followed by Shirley in 1849, and Villette in 1853. The novels of Charlotte created a strong impression from start, their strength and originality have retained for them a high place in English fiction which is likely to prove
permanent. Charlotte became pregnant soon after her marriage in 1854 but her health declined rapidly. Charlotte died with her unborn child on 31 March 1855, aged 38. [Elib] 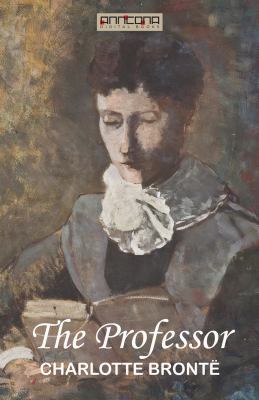 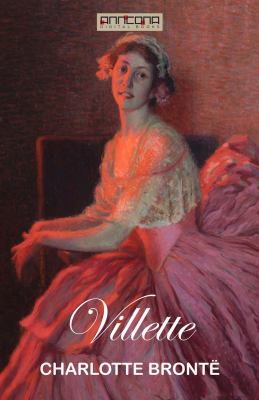 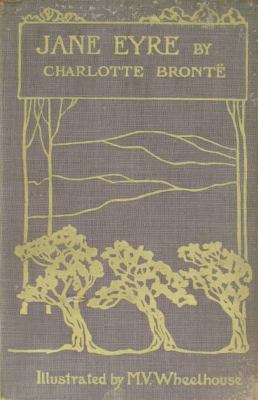 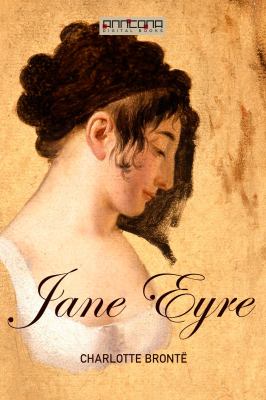